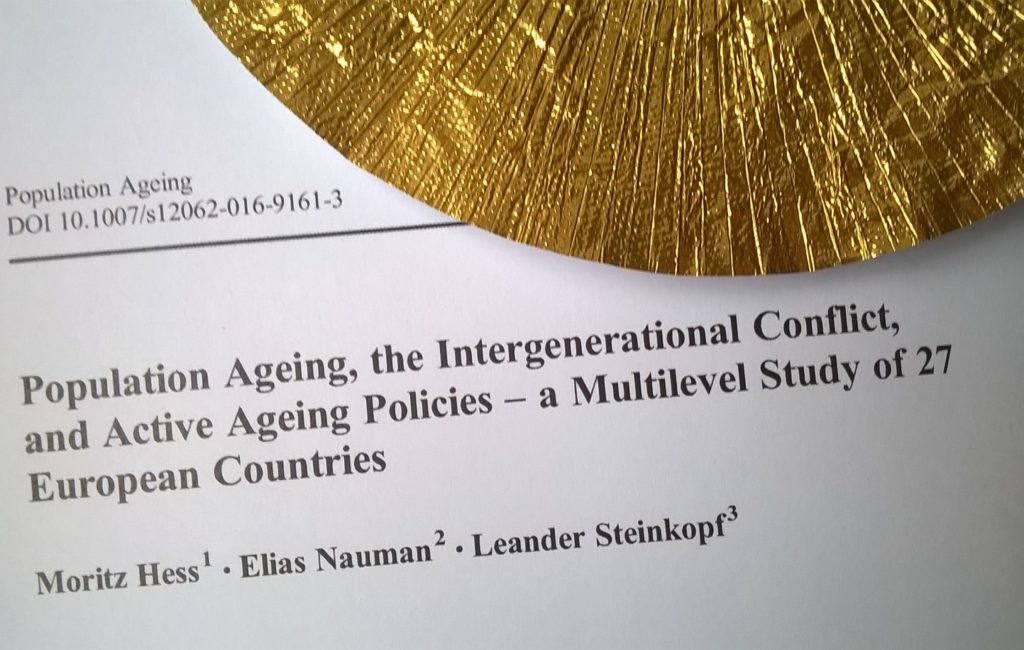 In the scientific and the public debate demographic ageing is sometimes perceived as an unstoppable grey tide which will inevitably lead to a conflict between the old and young generation. In this paper we empirically evaluate whether we find any evidence for an intergenerational conflict in Europe and which factors might influence its severity.